Reflections: When Someone You Love Gets Breast Cancer

Reflections: When Someone You Love Gets Breast Cancer 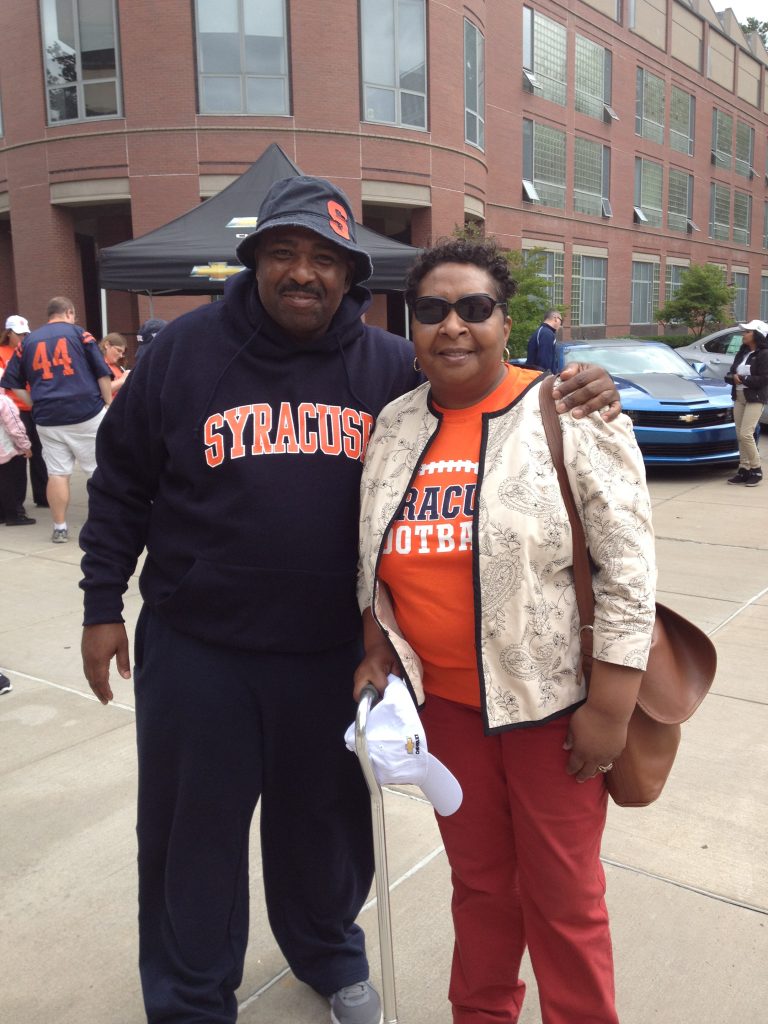 When I found out that my mother had breast cancer back in the early 2000’s, my first thought was to pray to GOD for her healing and that this THING would go away. She was hospitalized, had treatments of radiation and chemotherapy and GOD completely healed my mother of breast cancer. The thing about my mom was that she always kept her illnesses somewhat private, at least from me. Maybe that was because I live in another state.

It was around 2014 when my mother called to tell me that she had cancer again and that she was going to begin treatment. To me, this time felt a little different because she was also dealing with heart disease. As always, when I spoke with my mother, she would tell me that she was fine and feeling good, a little tired, but she was feeling good. She’d say, “GOD is going to heal me from this.” I realized that my mother was more sick than she had been telling me, when my daughter had a medical procedure and my mother flew down to be with her for a week. I went into the airport to pick my mother up and she was escorted out in a wheelchair. That was the first time that I had ever seen her in that state before. My mother was always active. Seeing her like this was different.

In 2015, I started traveling home every 3rd weekend to check on her. I watched her fight these illnesses with courage, sometimes with a painful smile, sometimes at home and sometimes in a hospital. This disease gave me a feeling of helplessness; I wanted to do more but I couldn’t. All I could do was pray to GOD and give her support. I was talking with her on the phone one day, like I did every day. I asked her how she was doing with the cancer treatments, she stated that she was 95% cancer free. I was excited and kind of confused, but I went with it. I spoke with my brother the next day and he said, “they are talking about hospice for mommy.” I said, “WHAT, I just talked to her yesterday and she told me that she is 95% cancer free.” He said, “Dude she’s stage 4!” I was shocked, but realized that she didn’t want me to worry about her and I understood. My mother went home to be with the LORD in February of 2016. I love and miss her EVERY day. In spite of everything, GOD IS STILL GOOD! 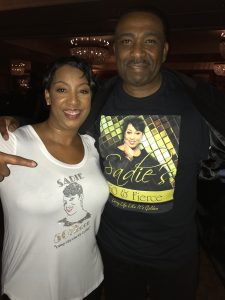 The following year, I received a call from my sister in the early afternoon during the week, which was odd because we usually talked on the weekends or in the evening. Before I answered the phone, I knew that something wasn’t right. When I heard her voice, it sounded sweet, but different. She just came right out with it, “I just want you to know that I have breast cancer.” I happened to be driving in the car at the time and the feeling of helplessness came over me again. She said she wanted me to hear it from her and not from anyone else, which made me feel special. When these kinds of things happen, I never want to say the wrong thing. I do not even remember how I responded back to her. All I could think was, how can I help my sister and I can’t believe this is happening. I made up my mind that I would call her more and give her all of the support that I could give. I knew that GOD was going to heal her in HIS time, I just prayed for her strength during her healing journey. The one thing that I was proud of with my sister was that she was open about her cancer. She was determined to show how important GOD is in her life. I knew that she was going to turn lemons into lemonade. GOD did HIS work and healed her and now she is doing work to help others who are dealing with this disease, PAYING IT FORWARD MY SISTER.

My mother and my sister handled their breast cancer diagnoses differently. What I learned from both situations is that there is no right or wrong way to share your health diagnosis. Some people are private, while others are more open. We just have to be there to support, pray and understand that they are dealing with a whole ‘lot more than we are during those times.

About the Author: Sharon Sanford